By presidential proclamation, the month of March honors the struggles and the contributions of American women. But did you know that this national dedication used to only be a weeklong celebration called "Women's History Week?" Here is a short timeline of the month's evolution:

A Note on Colors 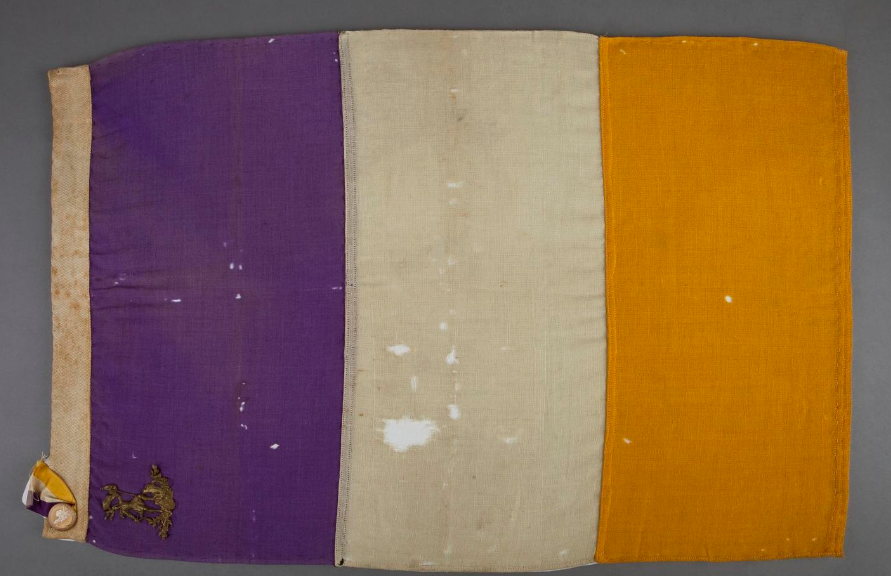 What is the connection between women's history and the colors purple, white, and yellow? Similar to commercial marketing, activists throughout history have created brand identities and made visual statements through symbolism, most notably color. Think about how in near history, when a large group of female lawmakers wore white to President Trump's 2019 State of the Union Address (see photo below). This color combination emerged during early American Suffrage movements as women from several different organizations promoted their stances and values; creating an identity separate from the British Suffrage movement -- though nods to certain British organizations were hotly contested among American ones due to opinions on the boundaries of civil disobedience. 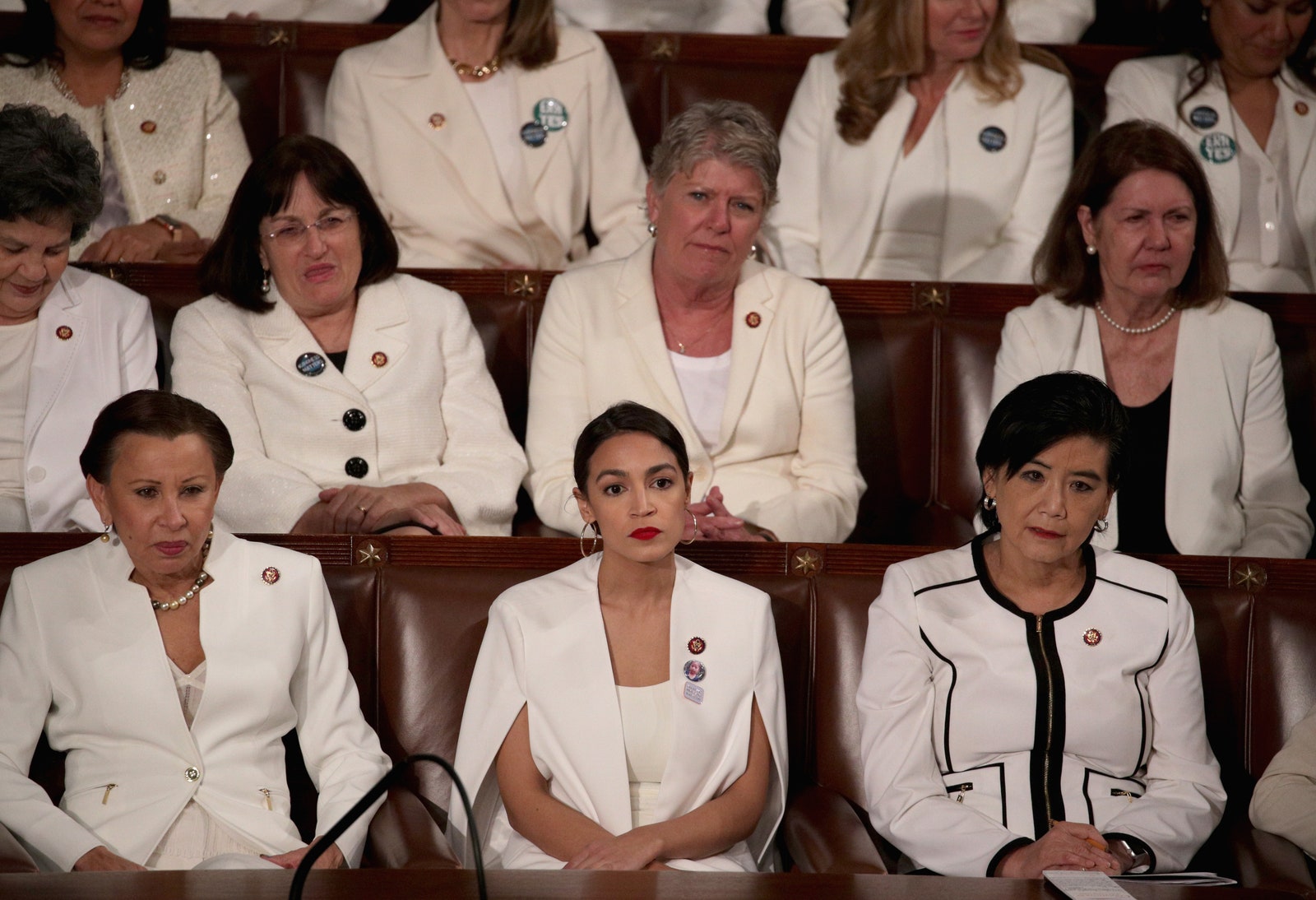 The origin stories and the color representations differ based on the various organizations and time periods, so we encourage you to check out the following resources on color symbolism in women's history and movements for more information: